A place for kids to find fun stuff, bullying information, help and support for all things media.

Resources for Educators and Parents

What you post online becomes part your digital dossier.

THE INNER CHARACTER ANTI-BULLYING PSA IS FULL OF LITERARY TWISTS AND CONVEYS AN IMPORTANT MESSAGE ON BULLYING.
In April of 2017, Mr. Mike Feurstein of  How to UnMake a Bully  and the The DON'T WAIT® Project visited Saratoga Springs Public Library for the second time to facilitate a fantastical PSA made by students in grades 4 through 8 over the course of 5 days. Students were involved in every aspect of production including writing, directing and filming. We are extremely proud of their great work full of literary twists. 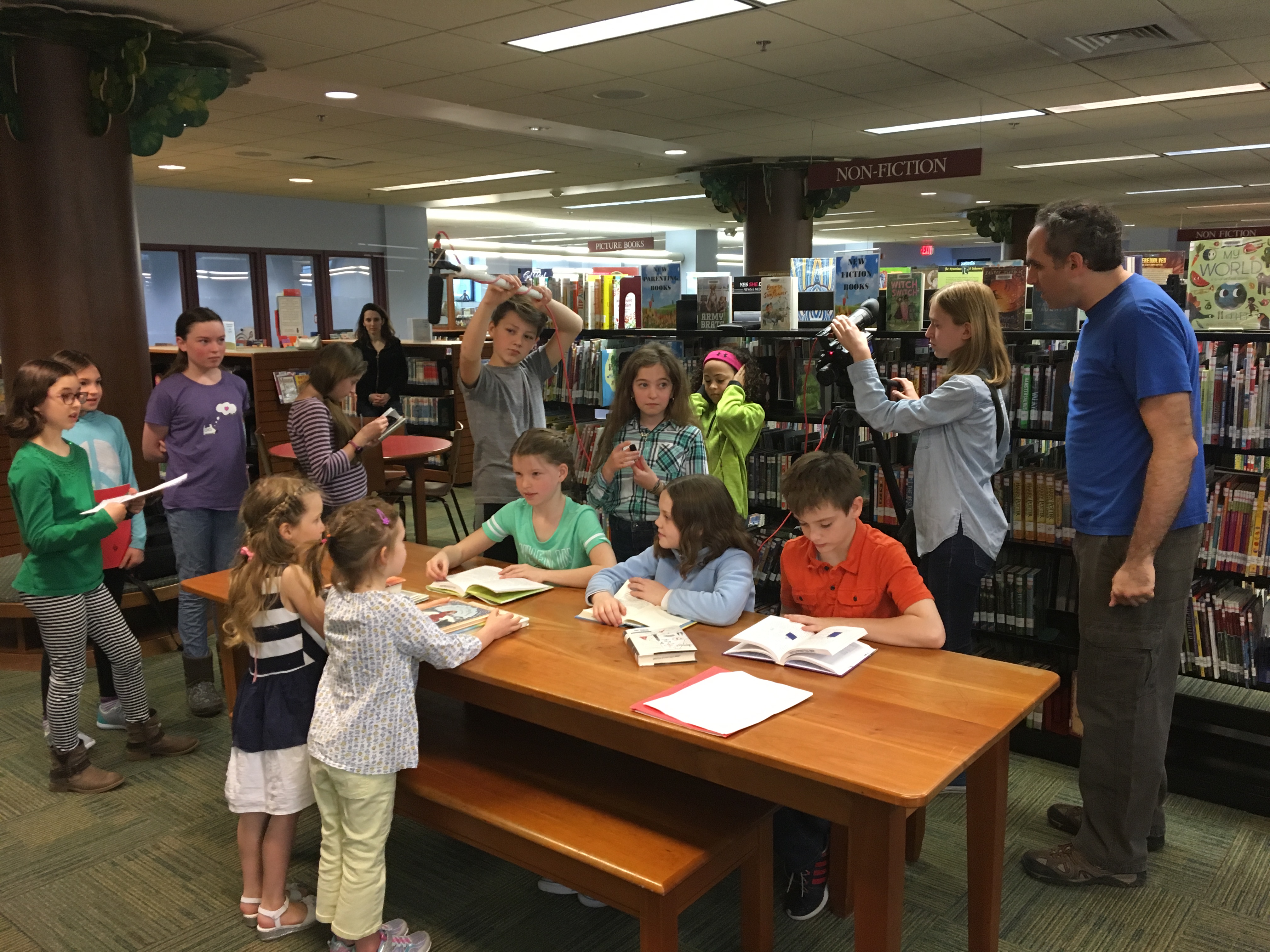 SPACE INVADERS ANTI-BULLYING PSA
An anti-bullying PSA was filmed at the Saratoga Springs Public Library during April break, 2015. Students in grades 4 - 6 from the Saratoga Springs City School District participated in a week-long residency with local film maker, Mike Feurstein. Students were involved in all aspects of film production from writing to acting to behind-the-scenes crew operations. In addition to visiting schools and SSPL with his How to UnMake a Bully film residency program, Mr. Mike is a co-founder of The DON'T WAIT® Project. A copy of the dvd entitled Space Invaders is archived in the Saratoga Springs Public Library Saratoga Room. View the PSA here. 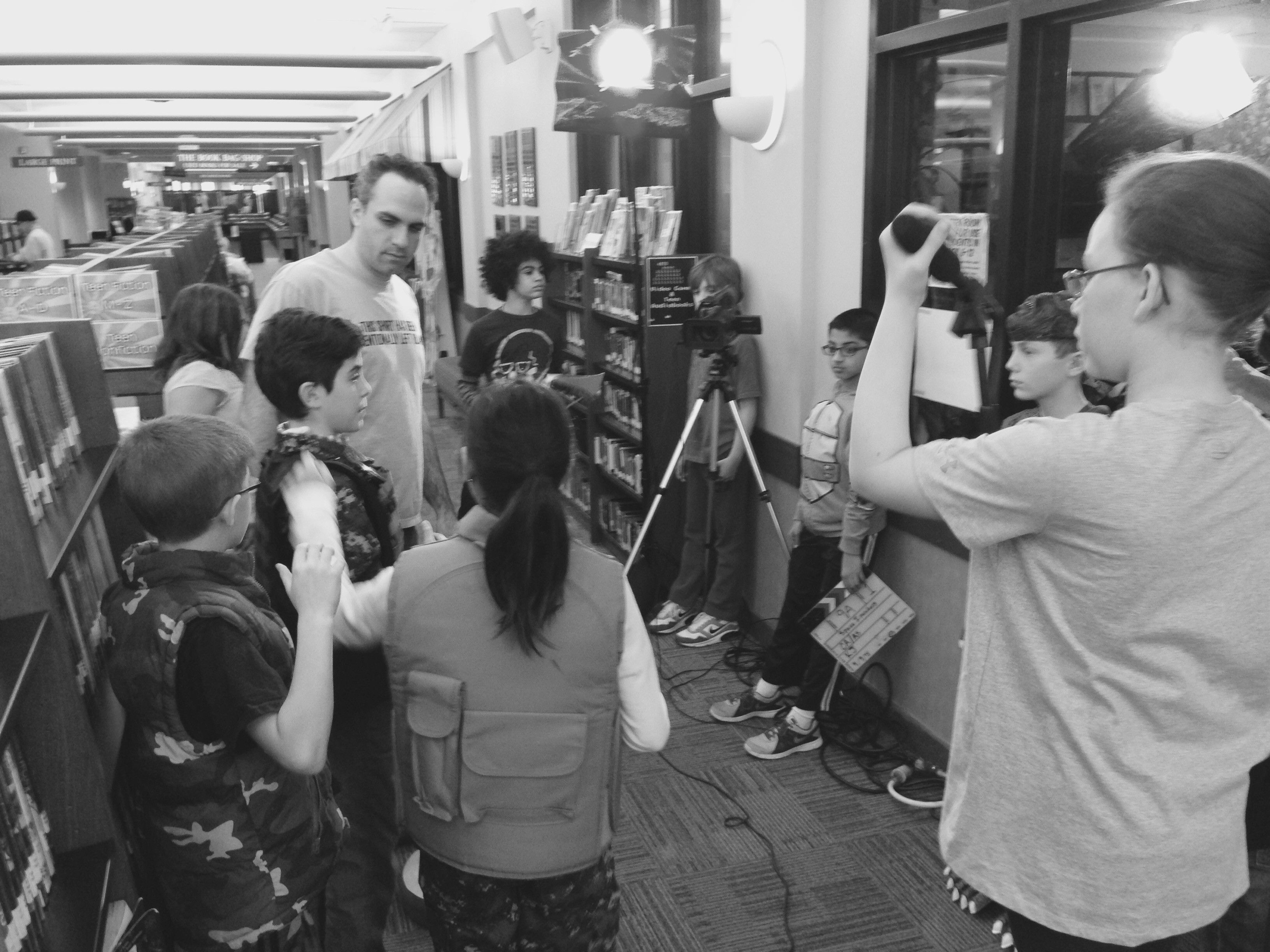 A Pep Talk From Kid President

SSPL Youth Services: What We Do 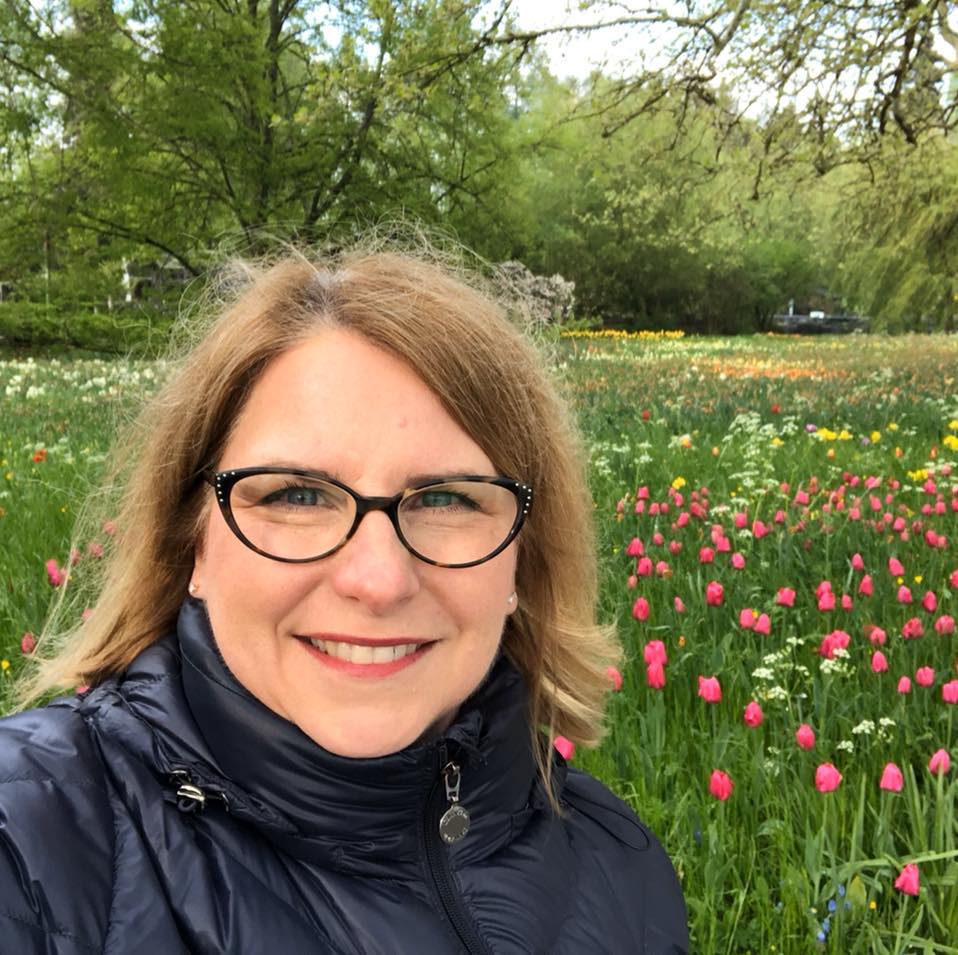